Valuebound, a specialized Drupal web development company, today announced that it is a Silver sponsor of Decoupled Drupal Days 2018. The conference, spanning over three days, will take place from August 17 to 19 at John Jay College of Criminal Justice in New York, USA.

Decoupled Drupal Days 2018 is a premier event that brings together technologists, marketers and content professionals who build and use Drupal as a Content Service -- for decoupled front ends, content APIs and IoT. The three-day conference in New York is aimed at architects, developers, and businesspeople involved in implementing decoupled Drupal architectures.

Sujit Kumar, VP - Marketing at Valuebound commented, “Though D3 (Decoupled Drupal Days) is only 1 year old, we believe it is one of the most important Drupal events globally. The type of response and discussion around Decoupled Drupal, this conference has been able to generate is truly overwhelming. This year my most favorite track would be “The Future”, where we will discuss emerging technologies making use of decoupled Drupal, such as augmented and virtual reality, conversational interfaces and the Internet of Things (IoT)”.

Valuebound, which has been on the forefront of Drupal-based innovations, third-party integrations, enterprise implementations etc., has been working extensively on Drupal 8 from early beta release days. Neeraj Kumar, CEO at Valuebound, will be representing the Valuebound team at the conference in New York.

Sharing best practices in both back-end development as well as front-end development in Drupal, discussing difficult shared problems, and the ways to build other open-source projects in code sprints are the key focus area of the event.

The conference will introduce three different tracks running parallely. The first track will cover the use of Drupal as a content service. While the second track will focus on JavaScript and its use in decoupled Drupal architectures and the third will cover experimental approach and emerging technologies - AR, VR, IoT - making use of decoupled Drupal.

The much-awaited event - Decoupled Drupal Days - is a platform for architects, developers, and businesspeople at the John Jay College of Criminal Justice, New York. The event aims to help attendees engage and connect with people sharing their interests. Since its debut in 2017, the conference has gained global traction from top Drupal companies, contributors, and business owners.

Valuebound specializes in Drupal CMS consulting, development and dedicated managed support for media & publishing, e-commerce, and high-tech companies. A regular contributor to the Drupal community, Valuebound is one of the top companies in the Drupal marketplace based on commits to Drupal ecosystem. Valuebound also helps in organizing numerous local DrupalCamps and Drupal User Groups across the globe. 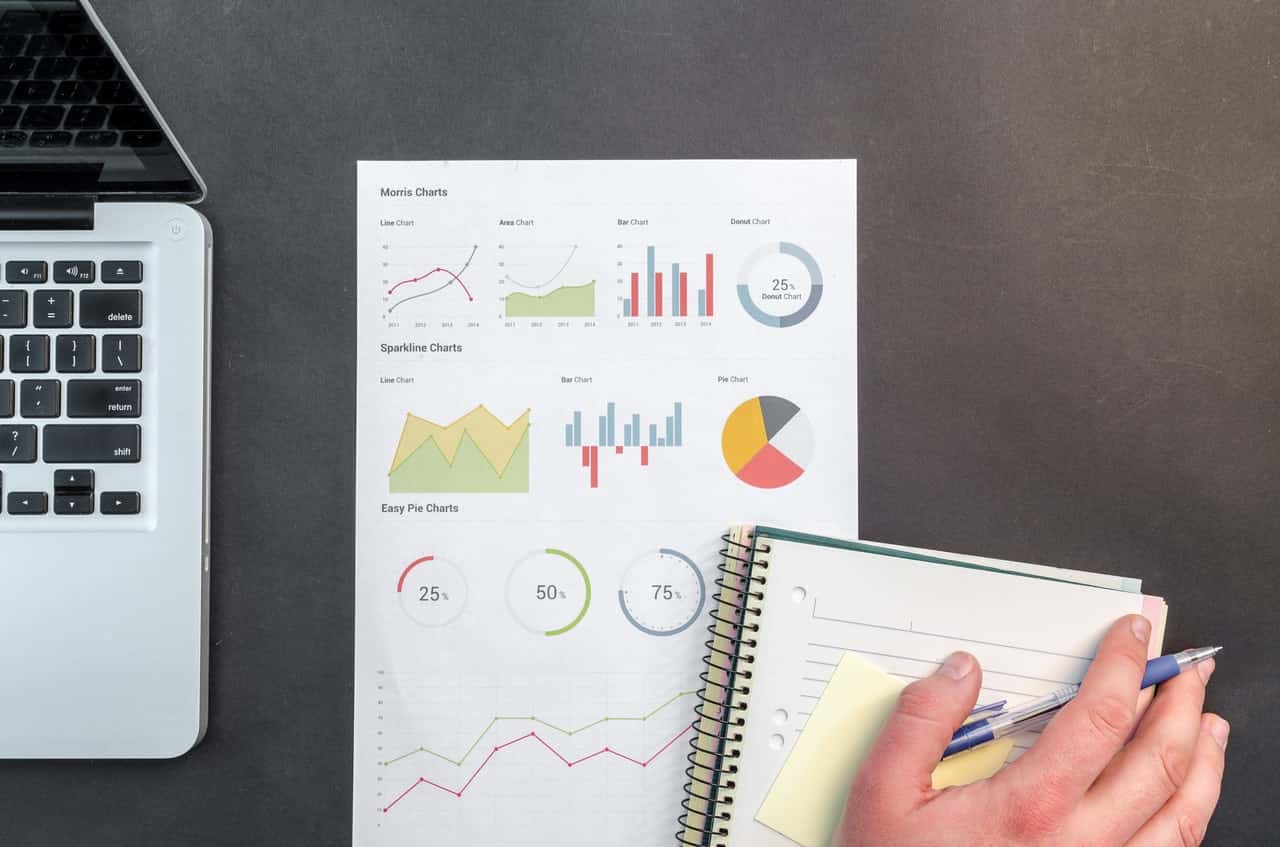