Product companies Using Drupal as a Collaboration Platform for Developers

Drupal has emerged as a widely used open source platform  for hi-tech product companies to power their developers portal. This collaborative developers knowledge base features a wide array of information ranging from resources for designing, developing applications, coding and troubleshooting tips to social media integration.

Here we have a listed few widely used developer portals that have been developed using Drupal. 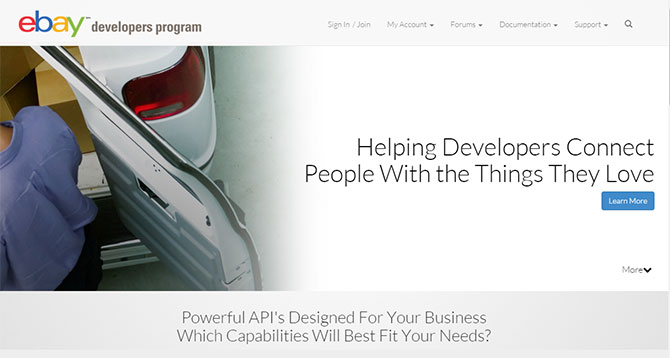 The eBay developer community with a sizeable strength of developers connects through a portal that has been built using Drupal. The eBay Developers Program is an open platform which ran on Jive and since has migrated its data to Drupal. The community focuses on documentation and an easy to use Forum like interface wherein the developers can interact and even promote conversation threads through social networking sites like Facebook. The community website features an extensive support system for seasoned developers as well as beginners.The site has a support Ticketing system called eBay Developer Support that lets the developers seek assistance in case their issues are still unresolved in the Developer forums. 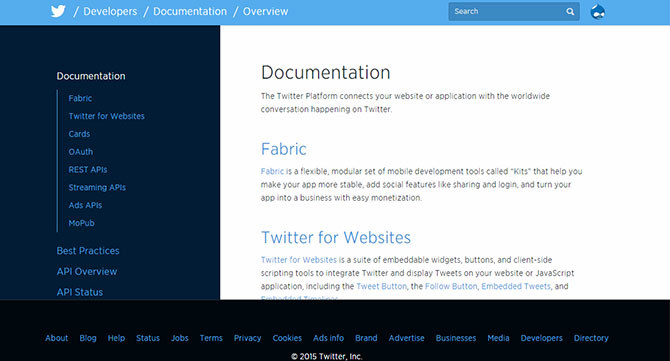 The Twitter platform enables developers to build great mobile apps while guiding entrepreneurs to make better business decisions based on Twitter data. Twitter has one of the largest developer community that has a Drupal based development community portal.The collaborative community has been engaged in the creation of more than a million apps with their API calls running into a figure of billions. The multiple discussion forums hosted on the platform help the developers to collaborate on app. development projects while sharing information on the Twitter platform about other related products. 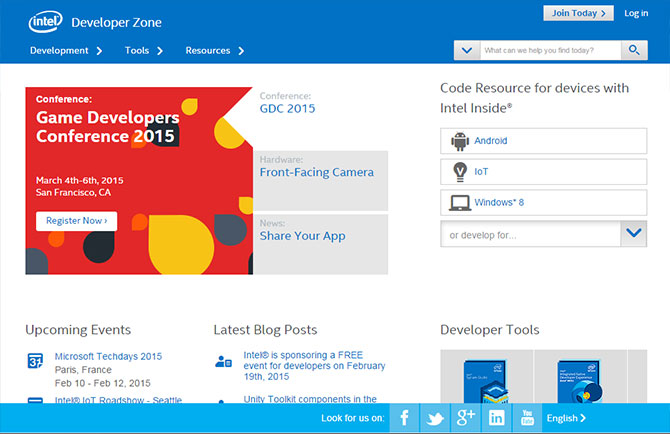 The Intel Developer Zone is an initiative by Intel to get its Developer Community to connect on a common platform. It is equipped with a user interface that lets the developers access their areas of interest like embedded systems, Game Development, technical and enterprise solutions along with other web solutions. It also features Product Support, documentation and a Registration Centre for the Developer Community. 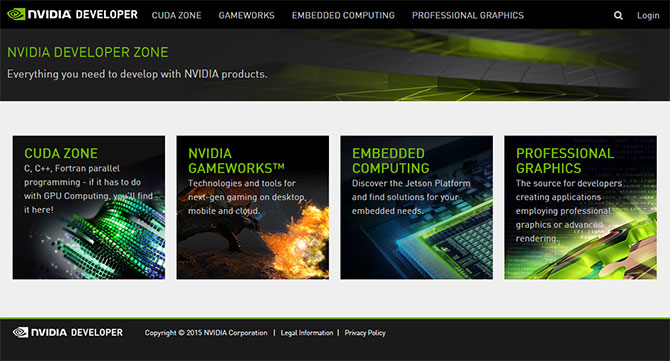 The gaming industry giant and a trusted manufacturer of Graphics Processing Units(GPUs), Nvidia has a Drupal based collaborative technical community known as the Tegra developer community. The site has some stunning looks along with a UI that helps developers access different developer zones based on their preferences like GPU Computing, Gameworks, Embedded Computing and professional graphics.

Brightcove is a widely used cloud based online video platform that provides live transcoding of the worldwide events.The Brightcove Developer Docs is a community website that features multiple developer resources like product updates, SDks and developer specific guidelines to get started with the development of VideoCloud APIs. The Drupal based community platform offers extensive developer documentation and support for its flagship, Zencoder which is a high quality video encoding software.

Product companies can leverage the capability of Drupal as a tool that improves User experience. A lean backend combined with improved accessibility features lets you leverage an architecture that supports collaborative software development. The Drupal solutions implemented to develop a community site can be prioritized in accordance with the intended goals and budgetary constraints. If you are keen on putting together a Drupal based community website, we at Valuebound can guide you through the process with our enterprise level solutions. For further information on our service offerings please Contact Us

Disclaimer: The respective screenshots, logos and other identification belong solely to the companies they represent.

Hello Drupalers! Here is another #Tips&amp;Trick to make your…
Share

Sometimes we need to do similar coding in different places, such as for account settings email…
Share

As a Drupal Developer, you must be aware of one of the contributed projects with a most…
Share
Let’s