GraphQL is the new frontier in Application Programming Interfaces (APIs) - a query language for your API and a set of server-side runtimes (implemented in various backend languages) for executing queries. Further, it isn't tied to any specific database or storage engine; instead backed by your existing code and data.

So what is GraphQL?

As I mentioned earlier, GraphQL is a query language for fetching application data in a uniform way. Developed by Facebook in 2012, GraphQL was rolled out in 2015. And for few years, the social media giant used it for internal purpose.

How to Implement Faceted search with Solr in Drupal 8?

Cutting straight to the chase. GraphQL is a methodology that directly competes with REST (Representational state transfer) APIs, much like REST competed with SOAP at first. 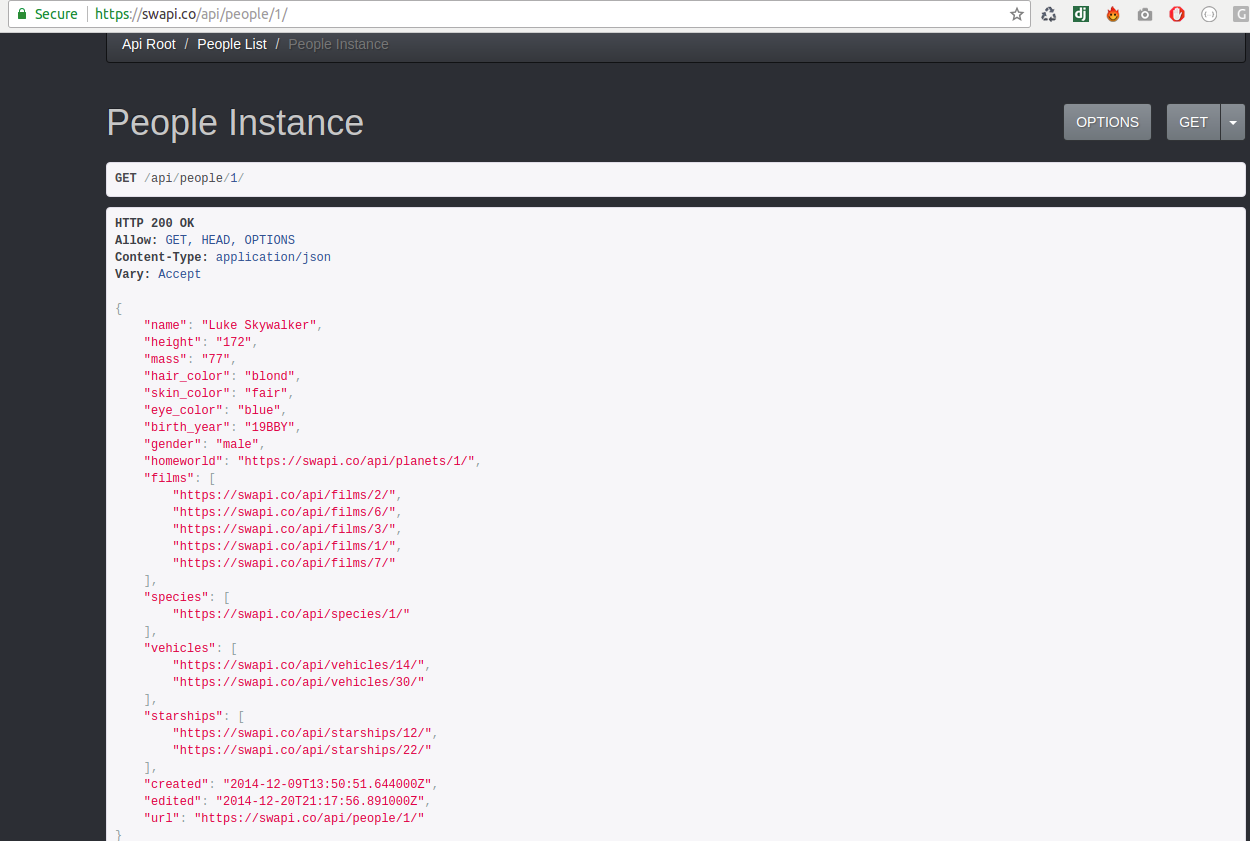 3. Many Round Trips  -- In the previous URL response, you can see films contain a list of URLs. So in order to get the detail of films you need to hit these URLs resulting in multiple round trips to the server.

How GraphQL Resolves The Limitations of RESTful APIs

Drupal provides a module named graphql that lets you craft and expose a GraphQL schema for Drupal 8. It is built around a PHP port of GraphQL to support the full official GraphQL specification with all its features. Valuebound helped Farm Journal Media’s Greenbook to provide its end users with a user-friendly interface. Greenbook caters specifically to the North American region with 800 manufacturers listing ten thousand labels. Valuebound migrated this directory based site from a legacy based system to new architecture based on Drupal 8 for easy search of information, highly categorized indexing with options like active ingredient contained, label, crop, manufacturer, pest and so on.

You can use this module as a foundation for building your own schema through custom code or you can use and extend the generated schema using the plugin architecture. Here the provided plugin implementations will form the sub-module.

There are some other modules based on it like:

The above mutation & JSON modules are in dev version and the views have an alpha release. You can try out these to know more.

Drupal provides an in-browser IDE interface to execute GraphQL queries. You can find that in “graphql/explorer”.

Let’s try our hands on some of the GraphQl Queries & Mutations.

So now you are familiar with some of the above-mentioned operations in GraphQL. You can learn more about these in http://graphql.org/learn/. GraphQL can be used to build decoupled Drupal. Here in Github, you can see an example. https://github.com/fubhy/drupal-decoupled-app.

Please comment below if you have any questions or feedback.

Below given is a short presenation on GraphQL.