CommonFloor.com is one of India’s leading real estate portal, offering home seekers, sellers and real estate professionals an extensive online real estate ecosystem. Apart from a robust search mechanism, the portal also maintains a vast repository of well-researched content on a host of property related matters ranging from legal issues to maintenance, facility management and home insurance among many others. One of the main problems they were facing was how to repurpose the content across property data – their core product – as well as making it available over different platforms e.g. iOS/Android where user experience is quite different from desktop devices

Initially, the client team was a bit reluctant to use Drupal to serve the content. The then repository was governed by Wordpress which gave them very less flexibility to work on. The content strategy was changing within the organisation which the framework failed to deliver. This compelled them to utilize a SOA architecture to have more control over the content to be shown.

They were more inclined towards Wordpress for which they had an internal team available. But once they saw the proof of concept using Drupal as backend and Angular for consuming the content, they were really impressed with how easy & fast it would be for the team to create new services as well as customize existing services.

The bout between the two contenders was won by Drupal mainly because of the modular architecture of Drupal which fulfilled the flexibility they required. The scalable, extensible environment of Drupal and out-of-the-box features of the Services module - which became the main pillar of the project - convinced them to use Drupal as their platform of choice for their content repository application. 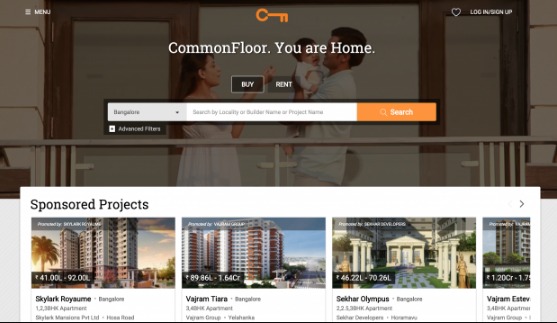 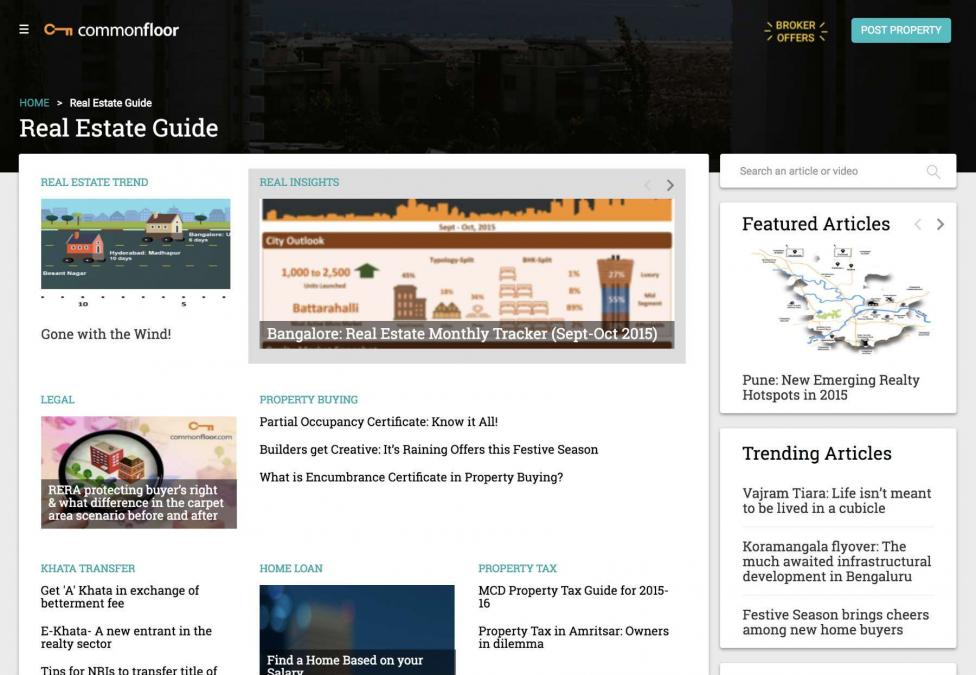 CommonFloor.com decided to keep content related to real estate research separate from their core website. The real estate research content could be either articles, images, videos, audio and structured reports. The goal of the CMS system is to provide an end to end workflow systems for real estate research team to create different types of content, review content for accuracy and completeness, tag content (for SEO and context) and publish content on CommonFloor.com website. Providing a separate CMS (that is, decoupling it from the core CommonFloor.com) website will ease the maintenance, provide additional security and system can be made flexible so that it can extended to suit any need of the real estate research team. The CMS will provide APIs such the contents can be fetched from CMS to display on multiple devices (desktop and mobile phone). The APIs were optimized for different devices so that it returns either the entire article with images, provides only snapshots of certain article, returns tagged article, biased article. Based on the device, different APIs will be called.