Roadmap for a Winning API Security Strategy for Fintech

A resounding 94% of IT company leaders reported they have experienced API security problems in production APIs, the SALT, a leading security research firm that identifies API security vulnerabilities, report highlights. Among the critical API, security problems are vulnerability (47%), authentication (38%), data exposure (31%), and breach (19%) over a period from July 2021 to July 2022. (Fig. 1). Malicious API attack traffic surged 117% over the past year, from an average of 12.22M malicious calls per month to an average of 26.46M calls. 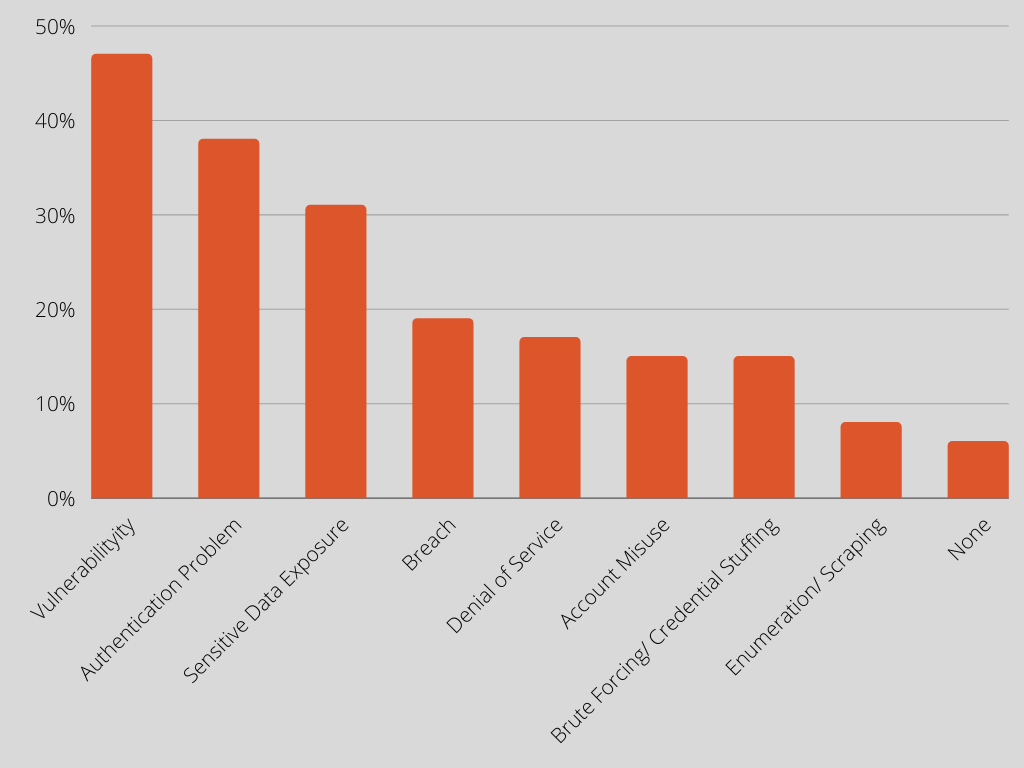 In a global and growing API ecosystem Postman users signed in from an impressive 234 different countries and geographies while making 855 million API requests in the year 2021 (up 56% from the prior year). Speaking specifically of India regarding the Country-by-country API growth, the country is in the third spot for the fastest growing geographies (Fig. 2). 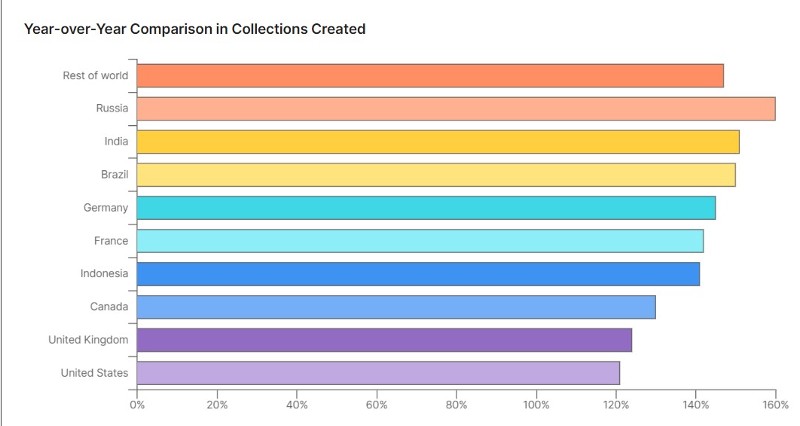 Industry-wise, Technology (29%) represents the largest industry that makes use of APIs, followed by business/IT services (28%), banking/finance/insurance (11%), and healthcare (5%). In our previous blog, we mentioned how API attacks are causing significant security concerns among fintech companies that are heavily reliant on APIs to build applications. The result? Unfortunately, 54% of respondents indicate that they have had to slow the rollout of a new application because of an API security concern.

While the reliance on APIs is pointedly high, still unfortunately only 9% of respondents can confidently state that they have an advanced API security strategy that includes dedicated API testing and protection. Meanwhile, an alarming 61% admit that they lack any API security strategy or have only basic protections. API security is considered the most important component of web application security, but before we dig deeper into the best practices for API security posture, let us first understand what defines Application Programming Interface (API) security.

What is API Security?

Postman’s survey underscores that as many as 94% of its respondents use REST or REpresentational State Transfer as their main architectural style. Some of the other architectural styles used for engineering APIs include webhooks, WebSockets, GraphQL, and SOAP. Among these the most commonly used is also SOAP or Simple Object Access Protocol.

While REST is considered a simpler approach (and therefore most popular) and uses HTTP/S as the transport protocol, it makes use of JSON format for transferring data. SOAP in the meanwhile is the highly structured message protocol to APIs, and supports multiple low-level protocols. Both these types of architectural styles for APIs can support HTTP requests and Secure Sockets Layer (SSL). However, the difference lies in the level of security they offer.

SOAP vs REST API: Which is more secure?

Before explaining which of the two- SOAP vs REST APIs architectural styles is more secure, let us first understand the difference through the table below.

API security would remain a priority regardless of the architectural approach you choose. While REST is faster and has a simpler learning curve and ease of use than SOAP, the latter is more secure, and here’s why-

Both REST and SOAP use Secured Socket Layer or SSL for data protection during API call requests, but SOAP also supports Web Services Security. This ensures adding a double layer of protection for the API security. In the case of REST, the security must be built-in for deployment, transmission, and interaction with clients.

SOAP is based upon OASIS and W3C recommendations, and includes XML encryption and signatures, and SAML tokens. Meanwhile, REST does not have its own built-in security capabilities, and the security is based on the API itself.

SOAP supports WS-ReliableMessaging that enables built-in error handling, while REST APIs have no in-built error handling and need to resend the data in case of error.

SOAP can support Web Services (WS) specifications, which enables you to use WS-Security kind of extensions. This provides enterprise-grade security for web services. On the other hand, developers’ architectural choice is deploying REST APIs behind API gateway. So, when the clients send requests for gateway connection, it acts as a proxy and does not directly go to the REST API. This poses security concerns that must be addressed by the API gateway.

The technologies associated with APIs that are most commonly preferred now include Microservices (58%) and Kubernetes (50%), followed by containers (46%), serverless architecture (44%), and GraphQL (35%). This brings us to the segment of GraphQL, the query language that describes how clients request information through APIs.

It is suggested to adopt a DevSecOps approach to test web applications, with a critical focus on testing API security. With a range of API architectures, you should test your legacy or contemporary applications including REST API, GraphQL, and SOAP.

If you need to discuss API security with us, drop us a hello and let us wrap our head around your query to develop a feasible solution.

Banking as a Service: Embedding Banking into Non-Banking Ecosystem

Challenges and opportunities in adopting the open banking business model

Why Banks Should Take the Lead on API-Based Open Banking