Planning to attend next Drupal Camp? Here are 6 things you should look for

Attending Drupal Camps has always excited me, reassuring faith on open source platform for building amazing digital experience. Drupal Camp Pune 2017, which was held at Symbiosis Institute of Management Studies, was such an event. Though it is bit late but worth sharing such an amazing experience.

Considered I am fairly new to this tightly-knit Drupal Community where developers and other enthusiasts are quite active in sharing their learning experiences. In July, me along with my colleagues - Puja Kumari and Suchitra Kumari from Valuebound - participated in Drupal Camp, and returned with new ideas, challenged assumptions, professional relationship, and others.

Not to mention, it was an amazing time meeting professionals, Drupal enthusiasts, college students and job seekers. The Camp received a remarkable response from more than 200 participants as expected. For the event, Valuebound - Drupal services specialist, Bangalore was one of the sponsors along with Acquia, Srijan Technologies, Innoraft Solutions, QED42, Drupalize.Me and OpenSense Labs. 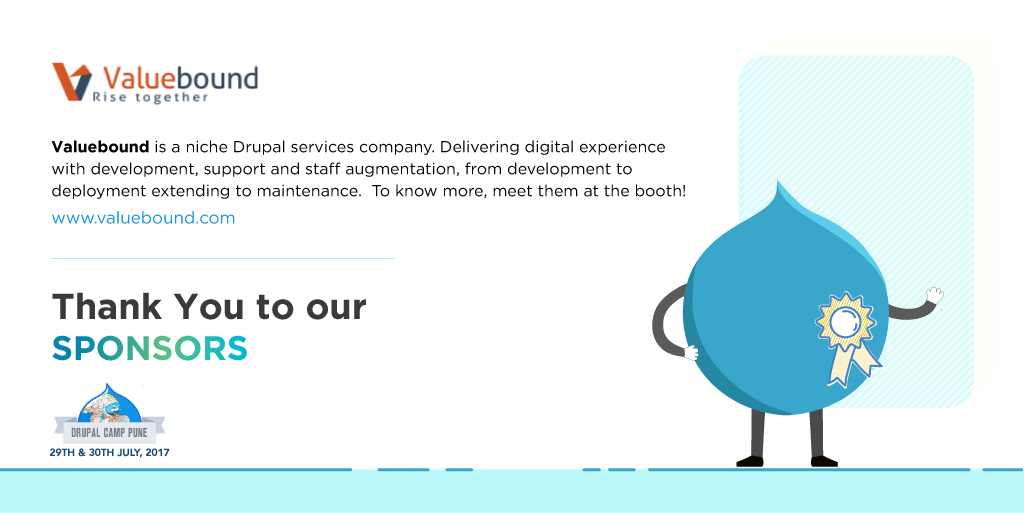 Here are the six takeaways from Drupal Camp Pune 2017: 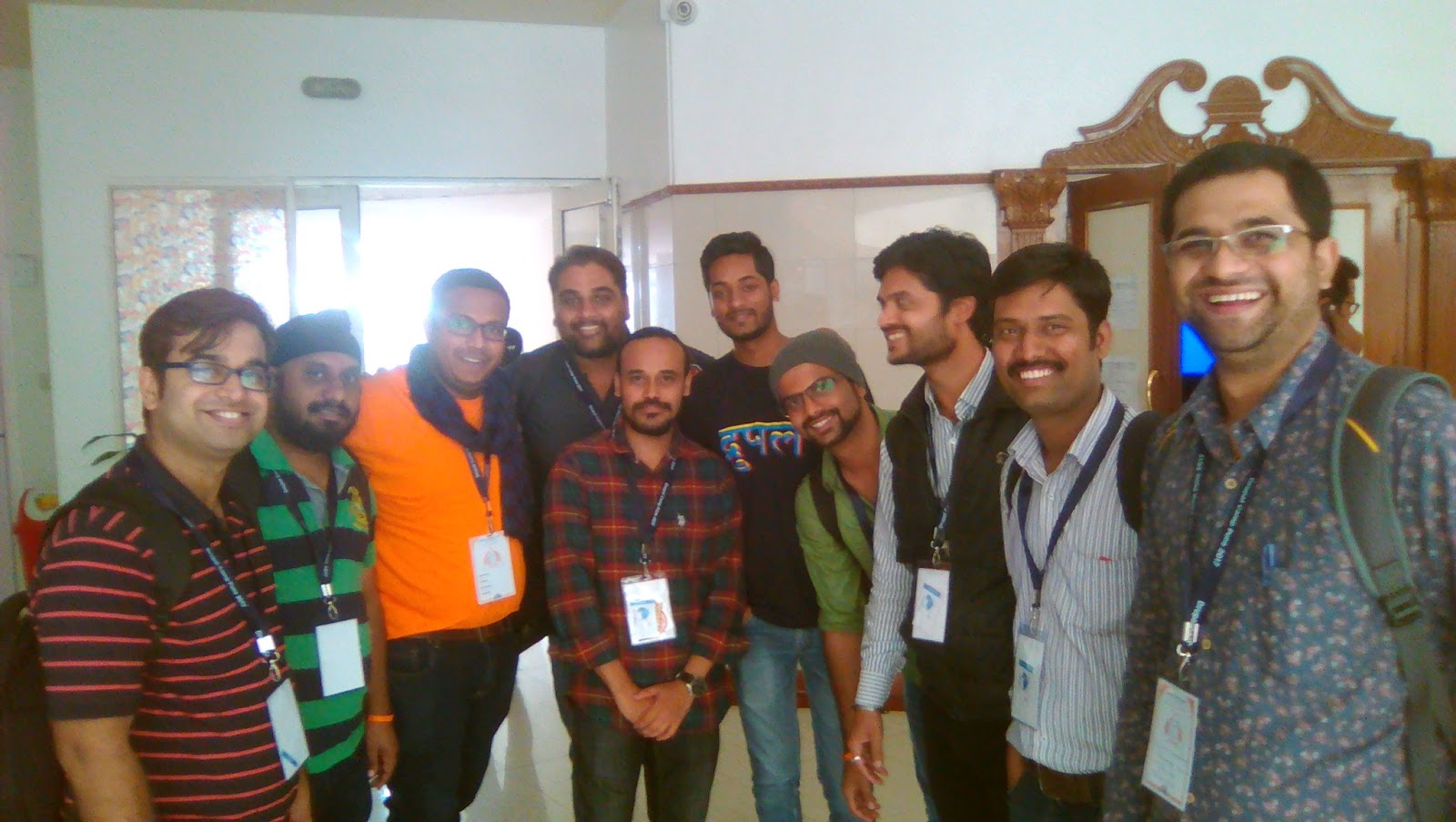 Following the session, we also hosted a range of fun-filled activities that engaged quite a lot of participants from the Camp. Many people also grabbed goodies as a souvenir. 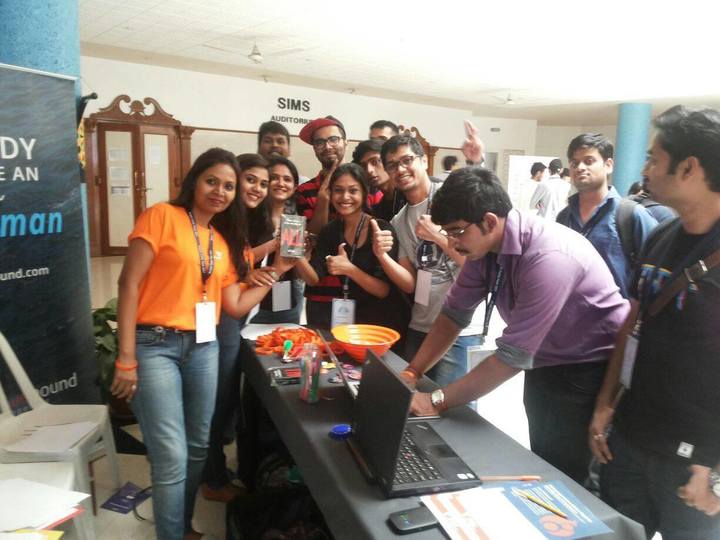 It was a great time to attend the event. The Drupal community is more than just drupal.org where everyone is happy to discuss problems and share ideas. Not to mention, it left a beautiful memory and inspiration for forthcoming community events.

With this, we look forward to being hosts once again like Drupal Camp Mumbai 2017 and  Drupal Camp Bangalore 2015.

DrupalCamp Mumbai 2018 is just around the corner and we are all set for it. This year we are…
Share

We had an awesome weekend at Drupal Camp Mumbai 2017. Met a lot of wonderful people and…
Share
Let’s