Ad blocking is a technology through which end users can block ads, using extensions which are installed in browsers. These extensions are generally open source and acts as acts act like a firewall between the web browser and all known ad servers. Most ads are blocked by open-source web browser extensions, installed by end users. The database of blocked ad servers is curated by a large and active open source community. The most popular ad block extensions are "Adblock Plus" and “AdBlock”. Once installed, these extensions automatically block ads on all websites and are effective against almost all ad formats.

Technology is moving fast and if publishing industry is not gearing up to strategize the moves, someone else will eat up the piece of cake.

Where do we stand ? 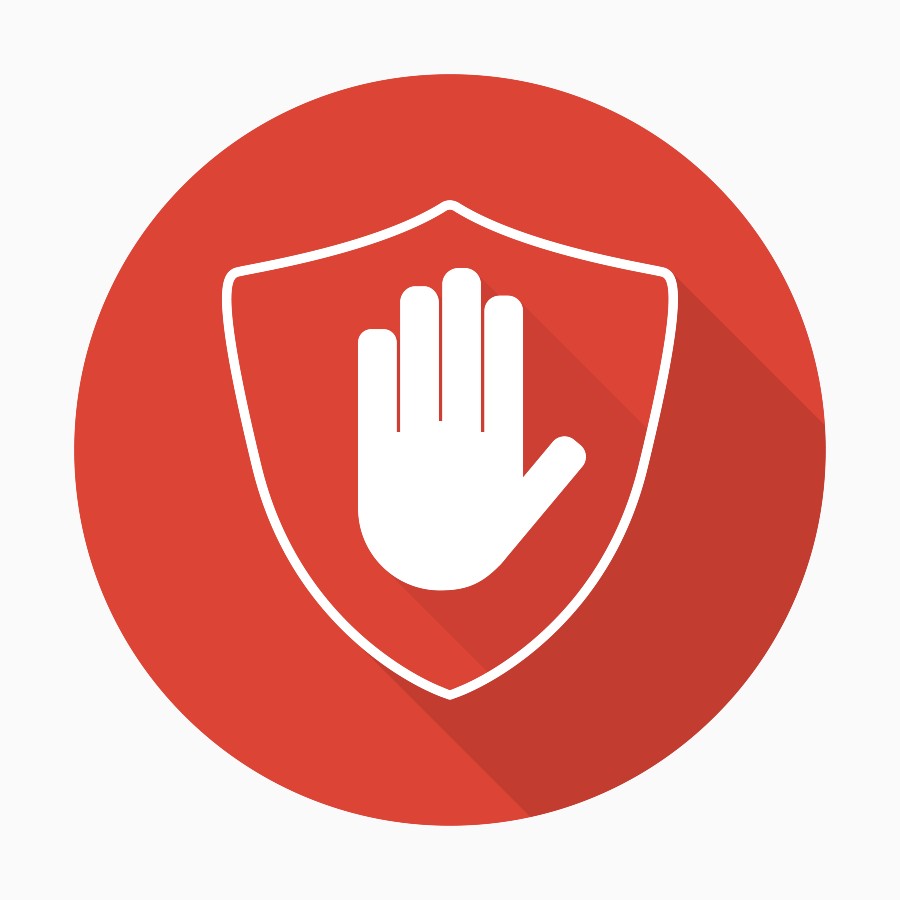 According to a survey conducted by Adobe and PageFair, a company that sells publisher technology to publishers to fight against adblocker, the user base for adblockers is on a continuous rise

The report further claims that the worldwide number of users  of adblocking software has increased by  41% every year and 48% last year in the US. While in Europe the usage was up by 35% In quarter 2 of 201 there were 16% of the US online population who blocked ads.

How is adblocking affecting the advertising sector in Media? 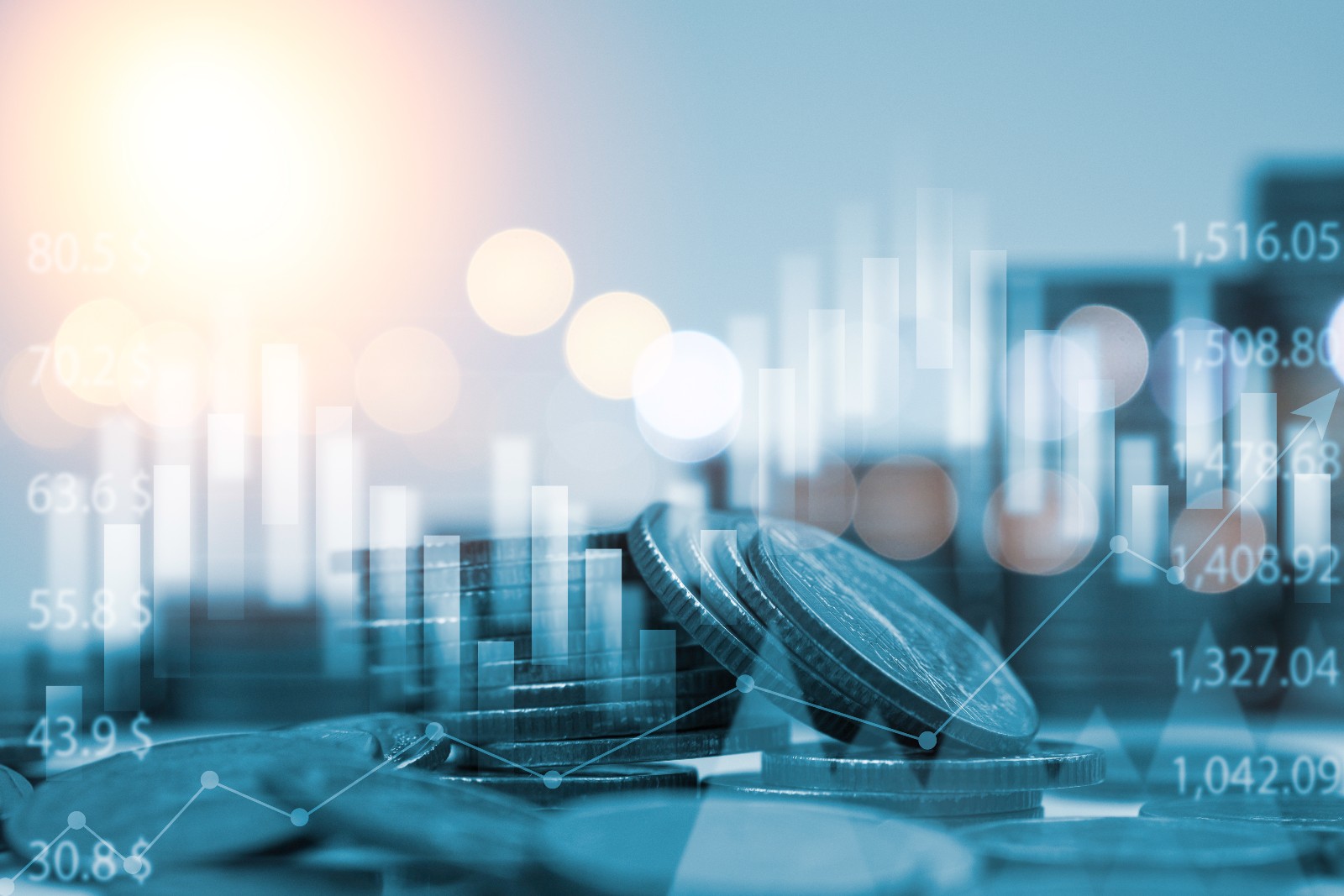 With the increasing number of users, there has been an  estimated loss of global revenue of $21.8B due to blocked advertising.

Increasing revenue is the need of the hour with the least amount of resource drainage.

How did adblocker come into the scene?

The Adblocker controversy has been there from a long time now, and companies like the New York Times have tried venturing into experimental projects like ad-free digital subscription . Thompson, the CEO of the Times said marketers "need to think like programmers rather than as traditional advertisers," by "offering consumers content which actually has value to them. While paid subscribers still remain upset over ads in the paid versions too, Thompson condemns adblocker and called Eyeo 'unsavory' Eyeo is the which owns leading ad-blocking technology Adblock Plus to which some publishers pay to exempt from blocking their ads and says it wasn’t founded by concerned citizens and said it was founded by an advertising exec coming from the 'cynical' side of digital advertising.

How is the world dealing with Adblocking ?

The World Federation of Advertisers (WFA,) proposed plans to that could see the creation of a global advertising watchdog that would regulate internet ads.

Instead of fighting adblocking usage, the WFA plans to use data to create better ad. This is similar to other companies in the industry like the internet advertising trade group the IAB.

Which means the companies will use more of data to find what kind of ads are a tip off for the consumers.

What is the Publishing Industry telling us?

I happened to come across a very interesting article from the horse’s mouth. It has been written by an insider from the Publishing industry and he says “I don’t have the answer to the problem but I do know one thing: more people are going to install ad blockers if sites keep abusing their readers by overloading their pages with ads.”

What ways can we counter adblocking technology?

Publishers are gearing up to counter these technologies, A Bloomberg spokeswoman said,

"Our site and our pages were built with sophisticated and dynamic advertising logic that shapes the user experience. When users block ads, it can disrupt the design and packaging of the content and video experiences that render for each individual. We have strict guidelines on the number and type of advertisements we allow across our platform, and since we deliver premium value to our advertising clients, and produce high-quality journalism for tens of millions of global executives, we are simply asking users with ad blockers to whitelist Bloomberg."

Apart from the approaches taken by adblocker there are other agencies who are giving a thought on going lightly on the path and displays ads which are less sensitive to users and there are ad-recovery which display the ads without filter. These tools are developed to surpass the the block list  Adblock Plus, the most popular of the most popular of ad blockers.

Instead of taking a tough stand against Adblockers, the media industry needs to come up with a plan to coexist in a healthy ecosystem or completely let go. Pissed off readers will happily let go of there favourite brands because there is no dearth of content. There should be a choice or other ideas with effective solutions.