The Network effect of Web Platforms

The network effect of Web platforms has now come into light which has been existing long. This term has been coined from economics also known as the demand side economics of a scale and it is the effect created by the value of a product upon a user. With a network effect in action - the value of the platform depends on its users.

The stability of a platform comes from a loop of the positive connections as the network effect.

Network effects was a central theme in the creation of the first Telephone. But the monetized advancements came more into effect with the researchers.

Uses of this effect

One of the key aspects of the growth, therefore, lies in luring customers and the underlying force would be the value that the service or product is providing. This essentially means that value and customers are directly proportional and entirely depends upon each other. To build a loyal band of customers will give the need to build a natural system without the presence of this network effect - who are known as early adopters. This can be done by giving additional values, sneak peak into more premium features otherwise known as the freemium now. More accessible the system is to the wider base of the targeted users, more will be the sign up adding valuation to the platform.

Same happens with the analogy of a number of the device to the capability of routers in a network connectivity or a host connection. New technologies like peer to peer connectivity solves issues of the kind and defies congestion. This P2P system is used by torrents where each user adds value to another user.

Classical economies of scale are on the production side, while network effects arise on the demand side.

The network effect of web platforms has similarities with the torrent networks where word of mouth can be a leading example of a user based value addition to the network. The network effect positively affects the society in forms of Creative Commons, Open Source development network and non-profit businesses.

A classic example of user based value creation is Facebook where the company does no work to add value to a user but to maintain the platform. It is through network effect that a group of like-minded individuals could connect and be present where each one of them adds to the value of another.

Broadly, there are two kinds of networks effects:

Indirect network effects: Increases in the usage of one product or network spawn increases in the value of a complementary product or network, which can, in turn, increase the value of the original. Examples of complementary goods include software (such as an Office suite for operating systems) and DVDs (for DVD players). This is why Windows and Linux might compete not just for users, but for software developers. This is also called a cross-side network effect. Most two-sided markets (or platform-mediated markets) are characterized by indirect network effects.

Additionally, there are two sources of economic value that are relevant when analyzing products that display network effects:

Inherent value: I derive value from my use of the product

Network value: I derive value from other people's use of the product”

Some of these concepts have been studied from the ideas of Sangeet Choudary and in my next knowledge sharing about the studies of the Network effect - I will deal with the negative impacts of the Network Effect. 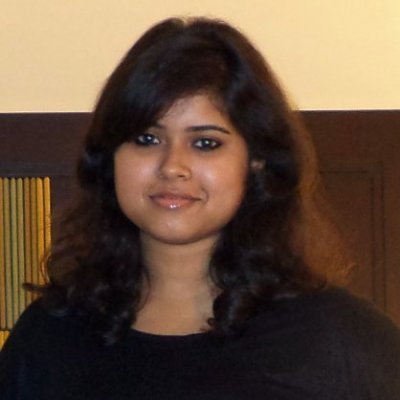 Debjani has joined Valuebound as a Drupal Community Manager and Digital Marketer. She works closely with the development team, to help pen down their thoughts and enliven them. Loves and contributes in open source and believes in an open web for all.
More about Debjani Chatterjee 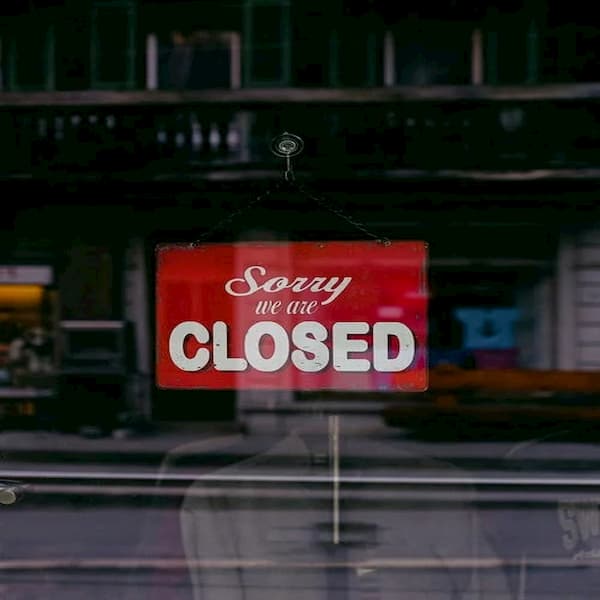